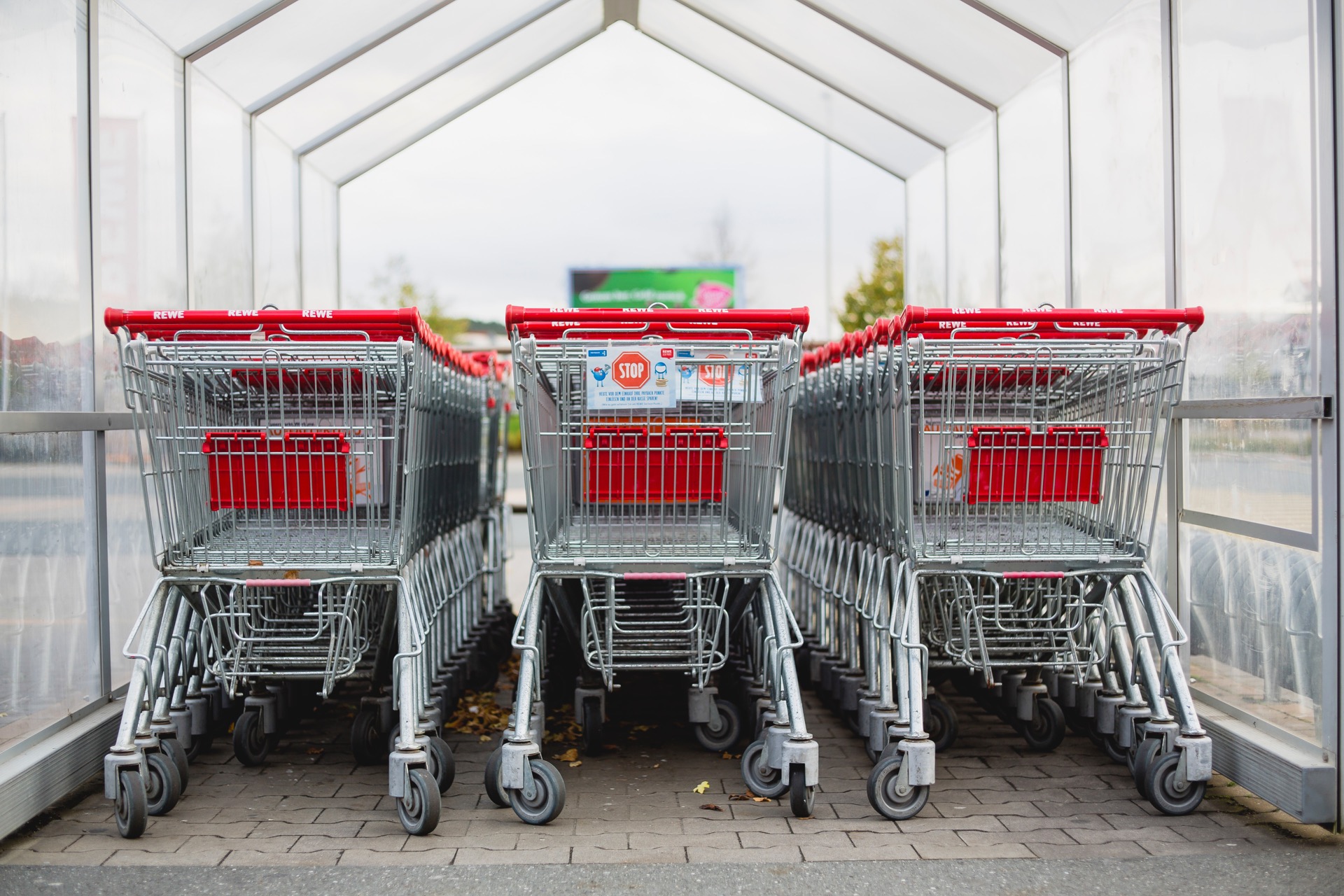 SpartanNash’s newest activist investors, Macellum Advisors GP and Ancora Holdings Group are making some waves as they seek a strategic review focused on a sale. In a campaign launched last week, the pair nominated three candidates for the Company’s board to replace three long-tenured directors: Chairman Douglas Hacker, Margaret Shan and William Voss, who have held directorships for 17, 19 and 24 years, respectively. Macellum supposedly began discussions with SpartanNash in November, well before SpartanNash’s decision to replace three other directors in February.

The activist pair insist that the grocery and distribution business is fragmented and that SpartanNash should participate in industry consolidation. The investors have already been involved in shakeups with several other retailers in recent years, including Bed Bath & Beyond, Big Lots and Kohls, and have generally forced sale / leaseback transactions and share buybacks / special dividends to shareholders. Macellum further suggested that SpartanNash has already rebuffed acquisition interest from at least one financial buyer and a real estate firm; they estimate SpartanNash’s real estate could sell for nearly $1 billion with owned distribution centers (6.6 million square feet) fetching nearly $600 million and its 30 owned stores another $300 million or more. SpartanNash recently addressed the investors noting their priority appears to be a ‘proxy contest, not constructive engagement’; SpartanNash has retained Bank of America and law firm Sidley Austin to assist in its defense.

For the most recent year, SpartanNash generated $8.93 billion in sales including $2.58 billion from its 145 Retail stores and 36 fuel centers, $4.46 billion from its Distribution segment and $1.89 billion from its Military segment. As we have previously commented, we think SpartanNash or parts of it could fit well into the profile of others in the grocery / grocery wholesaler arena including United Natural Foods, C&S, or even Albertsons, or Kroger that look to continue to gain scale in today’s market. 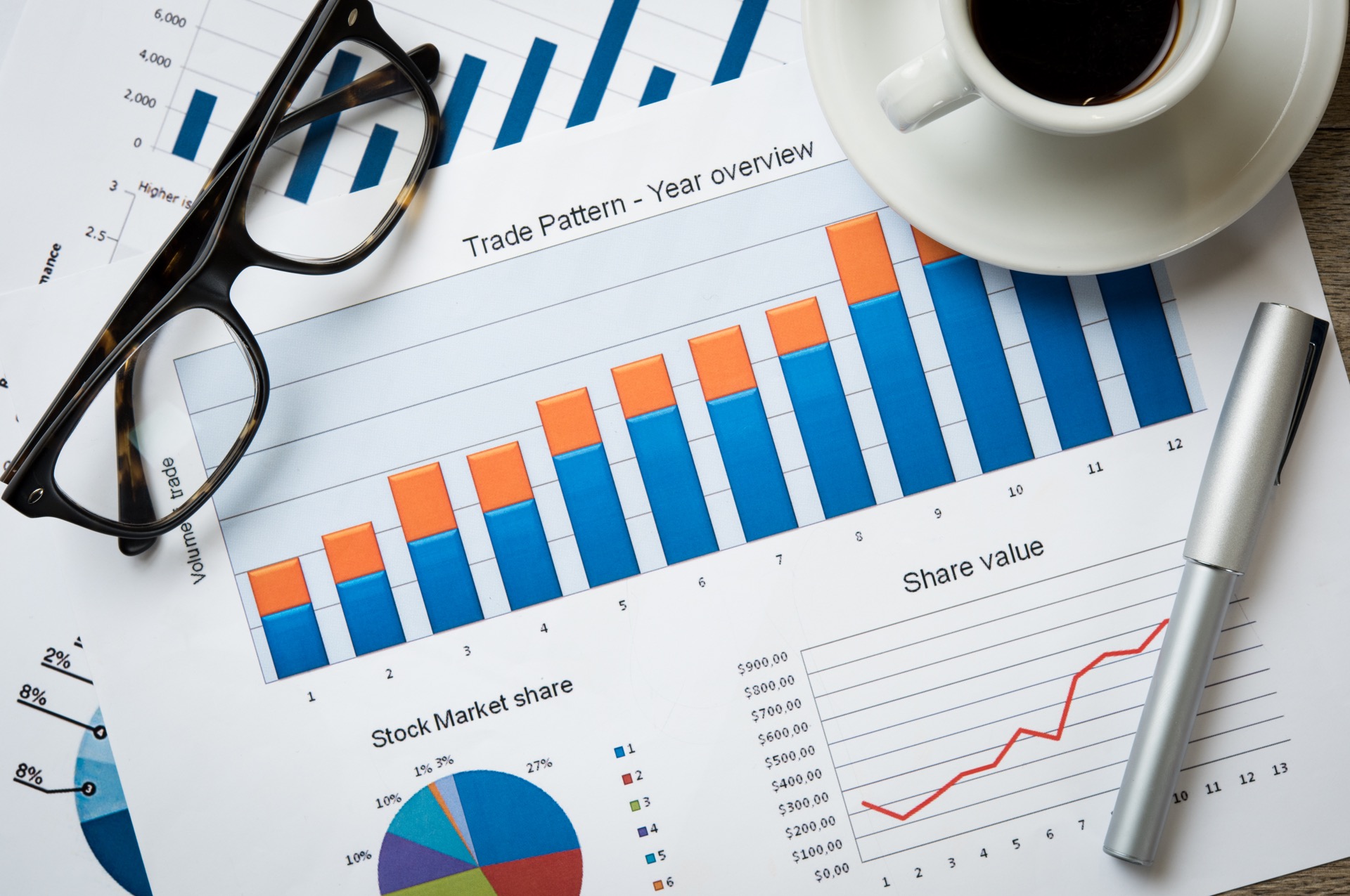 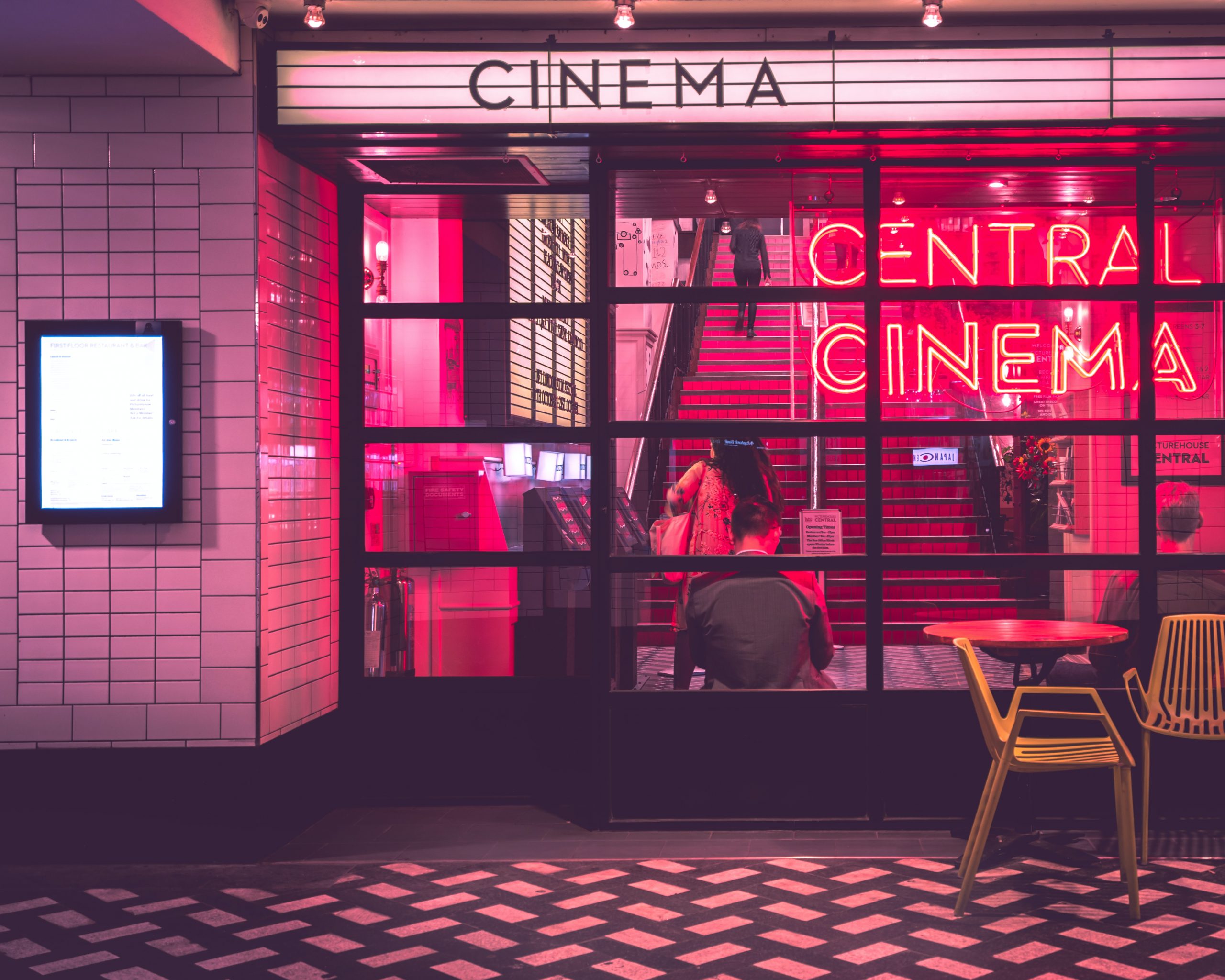 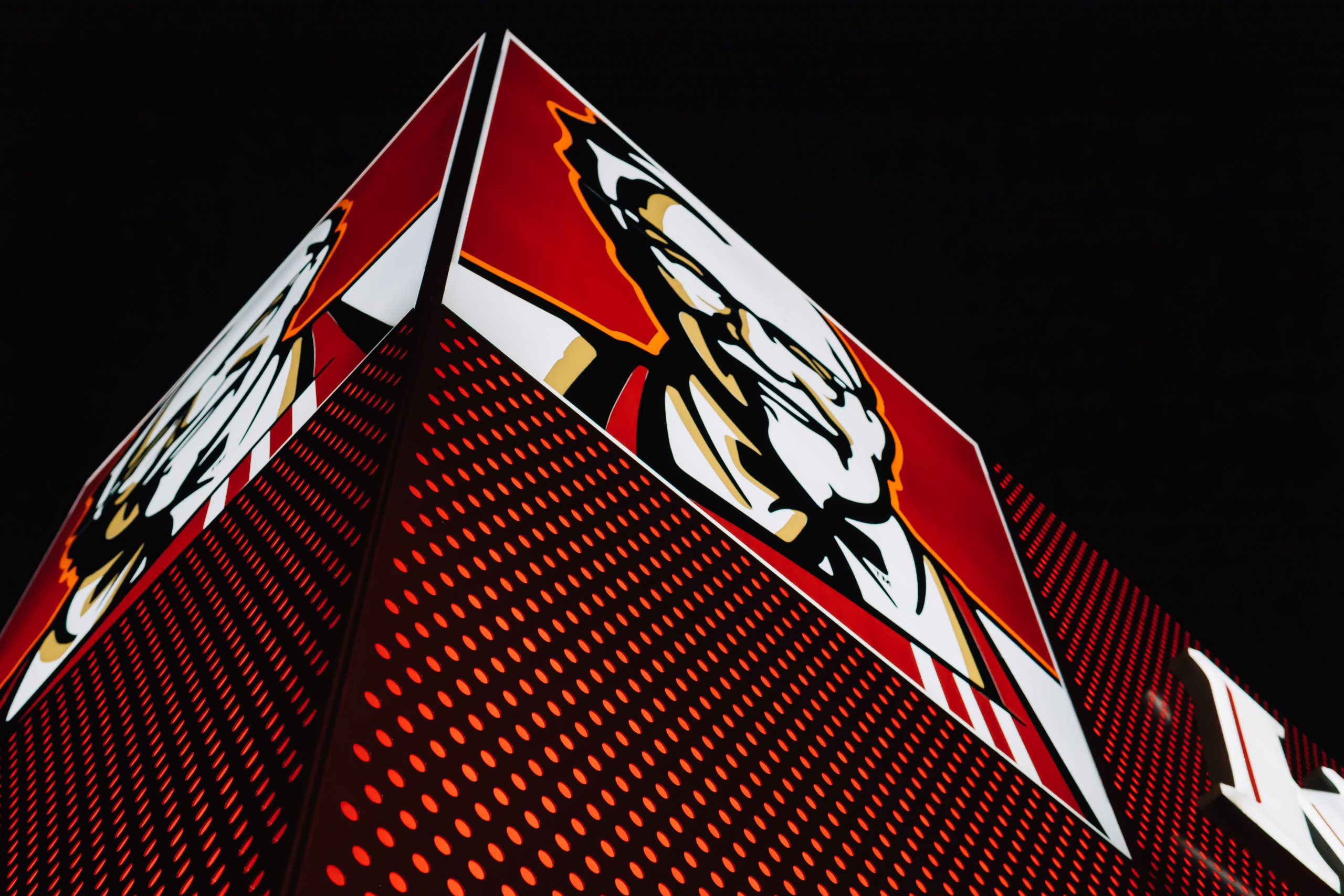