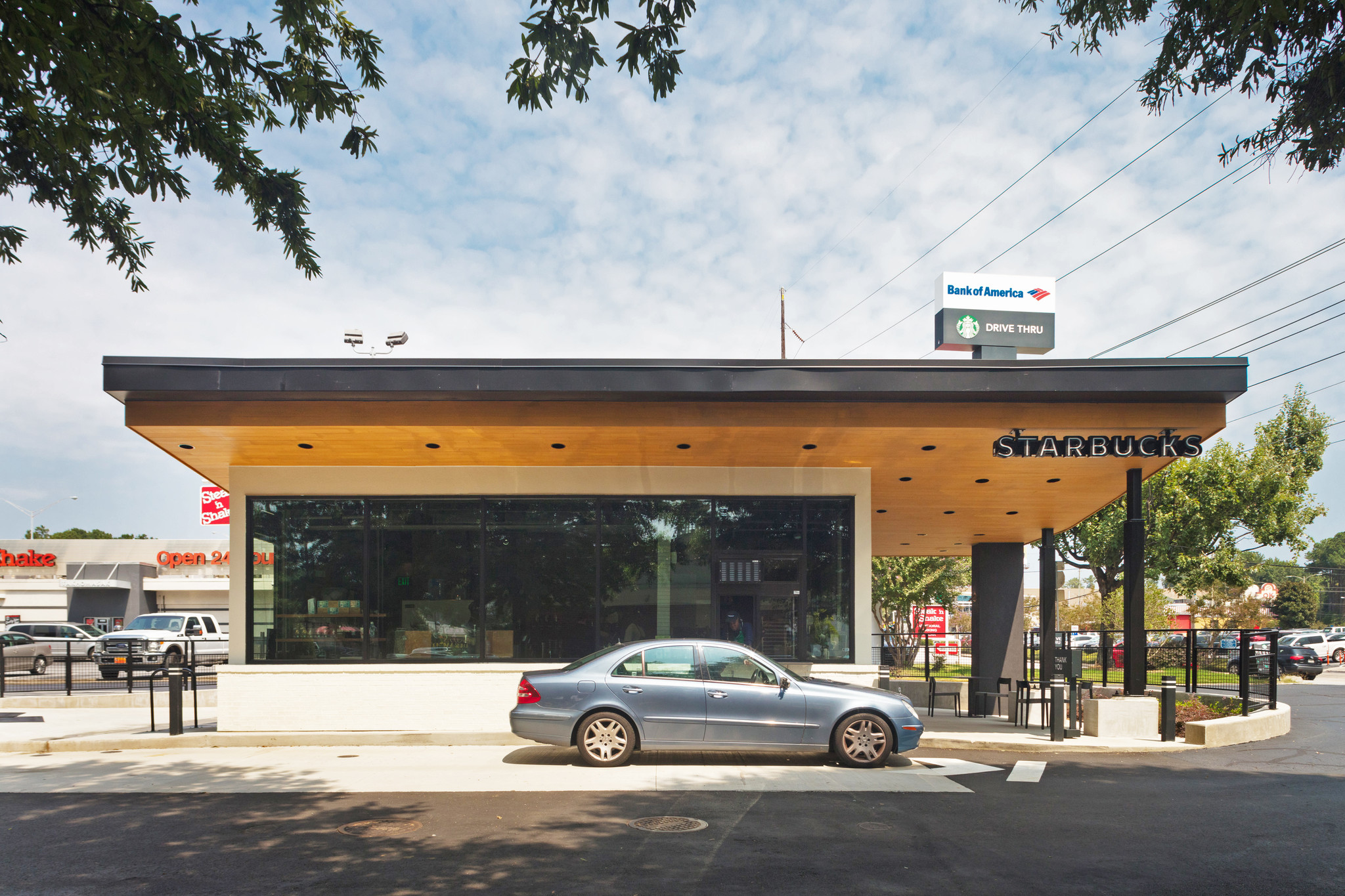 By Michael SalafiaJanuary 27, 2021No Comments

Coffee Chain Was Most Prolific Signer of Retail Leases in 2020, But Committed to Smaller Spaces

Executives at Seattle-based Starbucks Corp. are once again thinking big with plans for another round of aggressive construction of coffee shops, but this time they going small in building size.

The coffee chain’s chief operating officer for North America, Roz Brewer, said its preference for future real estate development will be a concept of drive-thru only. The company plans to build new outlets as well as renovate about 150 stores that are “drive-thru constrained” to make them more suitable to high-volume, car-bound customer traffic, she said.

“Our most productive model it is the drive-thru,” Brewer said on an earnings call Tuesday. “We’re going to be building a lot more of those in the central U.S., southwest and southeast.”

The announcement reflects a retail real estate trend that’s accelerated from 2016 to 2020, according to CoStar analysts.

Starbucks led the pack when it came to signing new retail leases those year, but overall the amount of space it signed on for has fallen dramatically when compared to years past, according to CoStar data. Its peers — including Pizza Huts, Domino’s and McDonald’s — have followed a similar path.

All have been migrating toward drive-thru models and kitchen-only sites primed to fulfill as many mobile orders as possible, a trend that was only heightened by the pandemic.

The model, which Starbucks has been tested in a variety of cities over the past few years, does not include interior seating or consumer-facing space inside, though it may have a pick-up window for customers on foot and a few tables and chairs outside.

As such, the stores are quite petite when compared to their sit-down predecessors. A drive-thru only Starbucks that debuted in Atlanta’s Buckhead neighborhood in 2018 covers less than 1,400 square feet and sits on a .37-acre lot, almost all of which is used to queued cars.

Though Starbucks CEO and President Kevin Johnson said he hopes once the coronavirus outbreak ends that the human race will “reconnect” over a long, lingering cup of Starbucks coffee in one of its coffee houses, the drive-thru model will nevertheless be the company’s dominant new format going forward.

Drive-thrus have been particularly successful in the coronavirus outbreak, executives said, given the necessity for social distancing, but is proving to be the highest-performing store type in their lineup in the United States in good times as well as bad.

That’s reflected in real estate investor sentiment, too, in the recent trade of the Buckhead location at 3370 Northside Parkway NW, which sold for just under $2,000 per square foot in April 2020, about a month after the pandemic began. On a per-square-foot basis, the price makes the transaction one of the area’s most expensive retail sales of the past two years, according to CoStar sales data.

Starbucks said it opened 278 net new stores worldwide in the first quarter of its fiscal 2021, a 4% year-over-year growth that allowed it to end the period with 32,938 stores globally. About 51% were company operated while the rest were licensed.

Stores in the United States totaled 15,340, while stores in China totaled 4,863 for the period. Together, they comprised 61% of the company’s global portfolio, according to its earnings report. 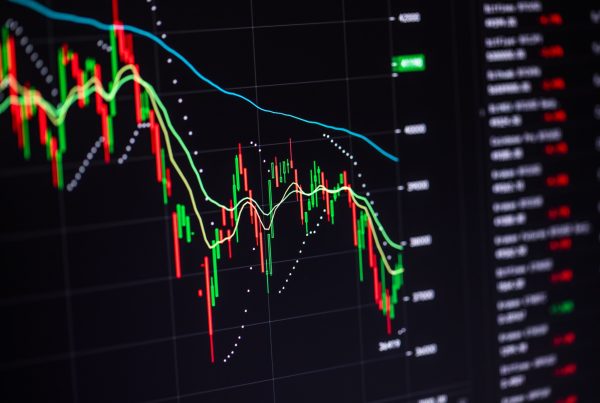 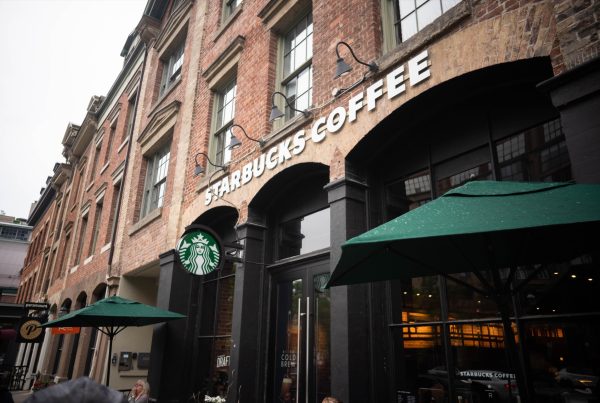